Bonnie Jones, an Atlanta native, is a graduate from Auburn University with a degree in Human Development and Family Studies. Bonnie has more than a decade of experience in non-profit management, fundraising, grant writing, and volunteer recruitment working for the Open Door Children’s Home, the Corporation for National and Community Service, and Heyman HospiceCare at … Read More 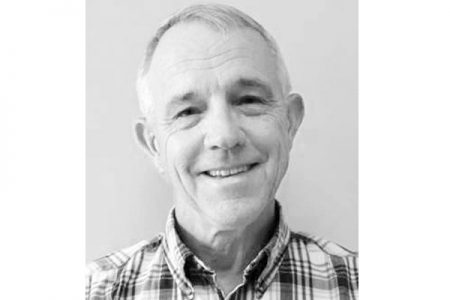 A native of Rome. Graduated East Rome High 1967. Georgia Institute of Technology, Textile Management 1971. Served in the United States Marine Corps Reserve. Married to Suzanne Barnett Schroeder and father to Three Children Christian, Cory, Caleigh. Served on Board of Directors of Parent to Parent of Ga. including terms as Treasurer and President. Served … Read More 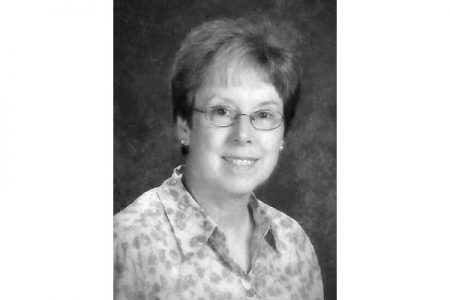 Barbara is a mother of two sons with speech/language problems. Due to their disabilities, Barbara returned to school and earned her degree in Speech-Language Pathology and CCC. She worked in the field for 25 years serving students in a variety of school-based settings. Her one son, Tom, cannot live independently and she is concerned about … Read More 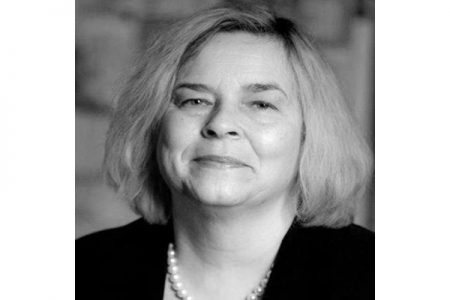 Rita moved to Rome in 1979 with her husband, Dr. Peter Lawler. She has a BA in Government from Centre College, and an MA in Government from the University of Virginia, 1977. Rita was the Executive Director of Network from 1980-1994. She was especially proud of the work the Board did to promote and advocate … Read More 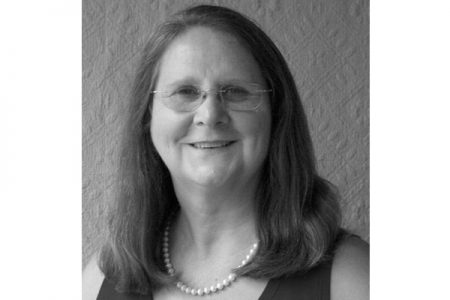 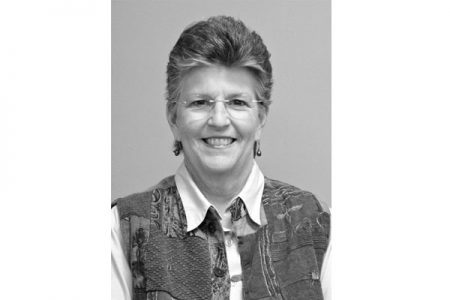 Mary was born in Atlanta, Georgia. She attended Atlanta Public schools and Graduated from Reinhardt Junior College with an AA degree in 1974. Mary is married to S. Stephen Patton. Mary’s past experience has been working with the Cerebral Palsy Center, which is now known as Network Day Services and has managed an in-home daycare … Read More 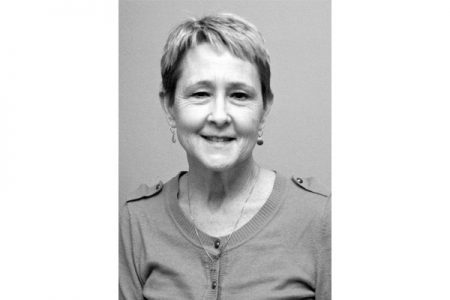 Louise was born and raised in Rome, Georgia. She graduated from East Rome High School and attended Georgia Highlands and Shorter College. She is married to Robert Branham and they have two daughters, Mary Katherine of Chicago and Linley of Charleston. She has been the Director/Manager of the Habitat for Humanity Restore of Rome. Louise … Read More 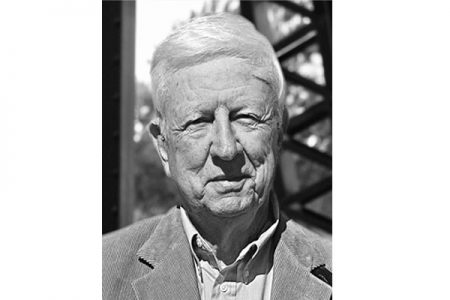 Winston Sirmans is an experienced, licensed real estate broker with a degree from the University of Georgia in Journalism and Public Relations.  A native of Waycross, GA, he and his wife, the former Millie Starnes, have resided in Rome since 1967.  They have 2 sons and 5 grandchildren. Winston is an active communicant and former … Read More 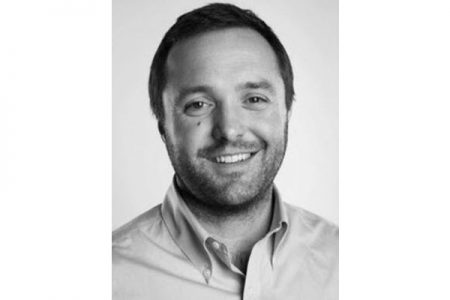 Gaines is the owner of Dempsey Appraisal. He served previously with Dempsey Auction Company for 15 years. His other accomplishments include graduation from Darlington in 1994 and the University of Georgia in 1998. Gaines’s other contributions to the community include Leadership Georgia Class of 2016, City Champion – Java Joy / ESP Rome, DIGS, Inc. Board … Read More 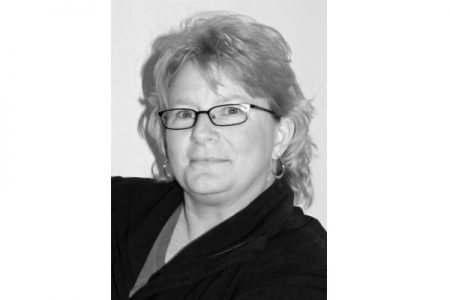 Kimberly has been involved in special education for some 19+ years. Because of her own daughter’s life journey of living with deaf autism, Kimberly has stepped up to become an activist for deaf and hard of hearing citizens and other individuals living with developmental disabilities. Because of her strong will in making a difference in … Read More 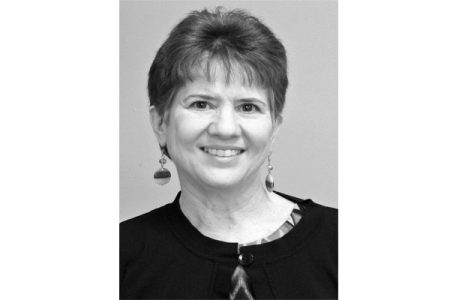 Linda is a founding member of DIGS. She has worked in the field of Special Education for 32 years. Eighteen of those years were in Floyd County as a special education teacher and administrator. She is currently working for the Georgia Department of Education. Linda and her husband Carlos have been married for 33 years … Read More 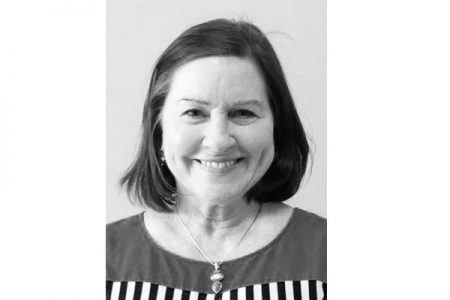 Suzanne retired from Delta Air Lines after working for more than 32 years as a flight attendant. She is married to Charlie Schroeder and they have three children Christian, Cory, and Caleigh and three grandchildren. 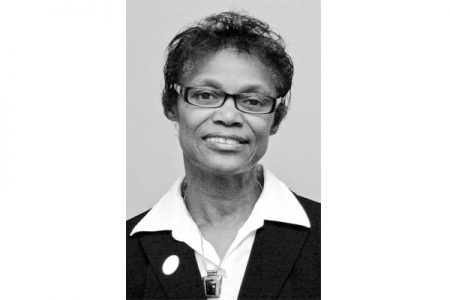 Jean is a retired teacher of 32 years from Pepperell High School. She is married to a wonderful husband of 43 years with two wonderful sons and a grandson. Jean has served with Habitat for Humanity during the years 1988-90. She has also served in many other areas in her community including a co-president of … Read More 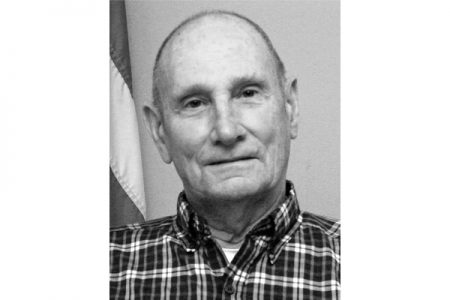 Lamar was born and raised in Plains, GA. In 1969, he moved to Rome with his wife, Barbara, and their five children. He helped in the construction of many power plants in GA, TN, and Alabama and was a member of the Plumbers & Steamfitters Local 766 of Rome, now local 72 of Atlanta. He … Read More 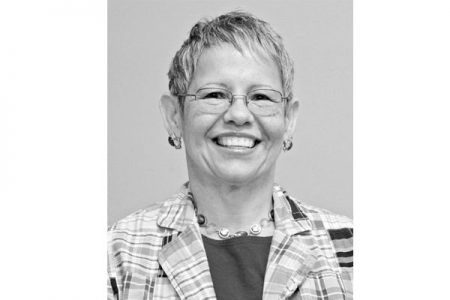 Mary is a retired school administrator. She was a special education teacher before becoming an administrator. Mary became involved with DIGS because of her sweet son, Noah. She had no idea of all the blessings she and Noah would receive from being part of the DIGS family. As Mary and Noah constantly participate in fundraising … Read More 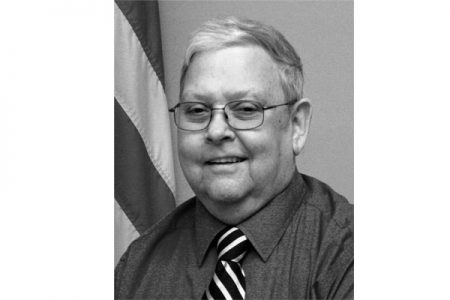 Julian Mark “Pop” Harrison is a retired U. S. Navy veteran. Mark or “Pop” as he is known in the community as president of Harrison & Sons dba as Happy Day Chrysler-Plymouth, Coosa Motor Co. dba National Car Rentals, and Julian Harrison Finance. He also presided as Vice President of Julian Harrison Ford. Pop is … Read More

Linda was raised in South Carolina. She graduated from the University of South Carolina with a B.A. in Psychology. She’s married to her husband CQ Blackwell and they have three lovely daughters. Their oldest daughter has a developmental disability.  It was discovered when she was 7 months old that she had bilateral schizencephaly, which meant … Read More 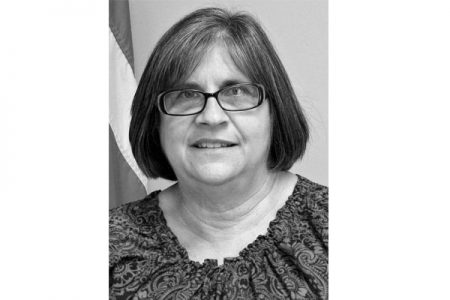 Joy is a life-long resident of Floyd County. She worked as a nurse for 36 years and was the director of Heyman HospiceCare at Floyd Hospital. Joy also contributes her time in the community as volunteer for America Cancer Society and on the Board of Directors of Network day Services, Inc. She has 2 daughters, … Read More

This website uses cookies to improve your experience while you navigate through the website. Out of these cookies, the cookies that are categorized as necessary are stored on your browser as they are essential for the working of basic functionalities of the website. We also use third-party cookies that help us analyze and understand how you use this website. These cookies will be stored in your browser only with your consent. You also have the option to opt-out of these cookies. But opting out of some of these cookies may have an effect on your browsing experience.
Necessary Always Enabled
Necessary cookies are absolutely essential for the website to function properly. This category only includes cookies that ensures basic functionalities and security features of the website. These cookies do not store any personal information.
Non-necessary
Any cookies that may not be particularly necessary for the website to function and is used specifically to collect user personal data via analytics, ads, other embedded contents are termed as non-necessary cookies. It is mandatory to procure user consent prior to running these cookies on your website.
SAVE & ACCEPT