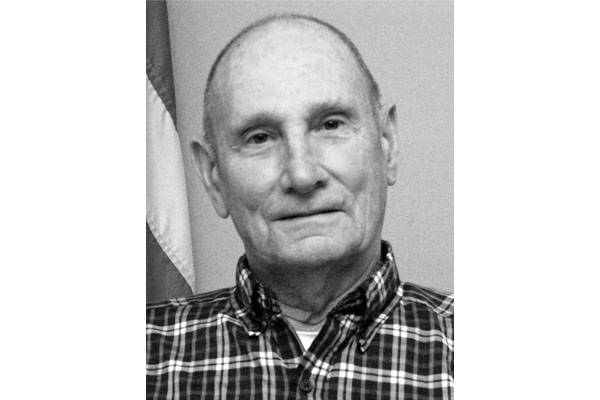 Lamar was born and raised in Plains, GA. In 1969, he moved to Rome with his wife, Barbara, and their five children. He helped in the construction of many power plants in GA, TN, and Alabama and was a member of the Plumbers & Steamfitters Local 766 of Rome, now local 72 of Atlanta. He also served in the Army National Guard for 13 years and the Army Reserves for 21 years. Lamar was employed by The Georgia Power Company for 11 years prior to my retirement in 1996. Lamar has 5 children, 14 grandchildren, and 9 great-grandchildren. He and his wife have taken care of their grandson, Michael (who has Prader-Willi Syndrome) since he was only a few months old. Michael is now 28 and Lamar’s wife passed away in August 2012. Lamar has served as a Board Member for the Prader-Willi Association of GA. To read more about this syndrome, visit www.pwsaga.org.

He frequently attends Michael’s concerts with the “Just as I Am” Choir. He and his wife, Barbara were charter members of DIGS, Inc. (Developing Independence, Growth & Security). Along with DIGS, we have been passionate about trying to raise funds to build a new group home in Rome. Lamar and Barbara donated the land for that purpose, have made numerous donations, and have helped in fundraising activities. He and Michael are members of the Shorter Avenue Baptist Church and Lamar enjoys helping with minor repairs/maintenance of the church. He also enjoys reading, watching baseball, and taking his grandson fishing.