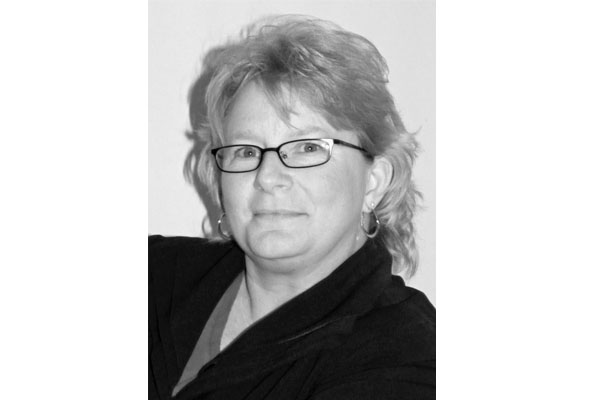 Kimberly has been involved in special education for some 19+ years. Because of her own daughter’s life journey of living with deaf autism, Kimberly has stepped up to become an activist for deaf and hard of hearing citizens and other individuals living with developmental disabilities. Because of her strong will in making a difference in the world and in people’s lives, she received the Presidential Citizenship Medal in 2010 from President Obama. The Citizenship Medal is the second-highest award from the President to an American citizen. Kimberly is the first of thirteen citizens to ever receive such an honor. Her goals are helping to improve the quality of life for others and giving back to communities. In 2002 Kimberly and her family relocated to Georgia for her daughter to attend Georgia School for the Deaf. The best move they could have made for her daughter’s growth, independence, and family.